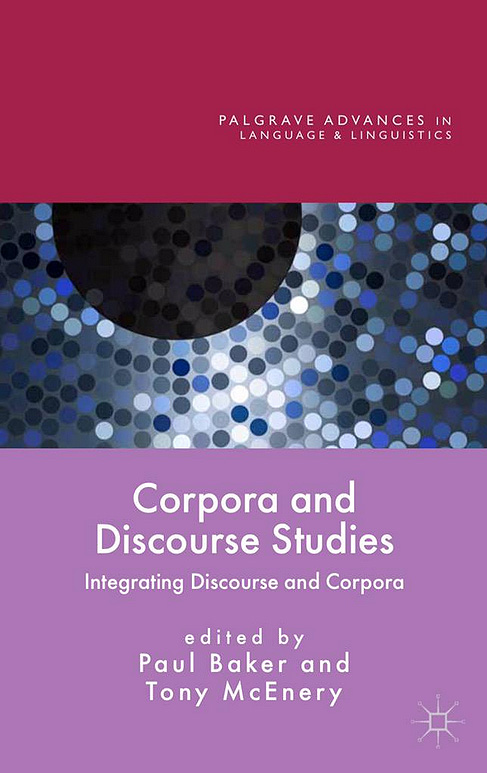 Benefits Street was a series of television programmes broadcast by the Channel 4 outlet between 6th January and 10th February 2014 which, as Channel 4 have claimed, “sparked a national conversation about Britain’s welfare system”. The programme focussed on a community of people living in the economically deprived area of Winson Green, Birmingham and specifically documented the families and individuals that inhabit James Turner Street.

Following the series of pre-recorded, documentary-style programmes (the last episode of which was aired on 16th February 2014), Channel 4 hosted a live debate entitled Benefits Britain which featured a range of public figures and those who were documented in Benefits Street. This report looks at a set of data collected on the date on which the Benefits Britain debate aired (17th February 2014).

The data selected to analyse reaction to this series were Tweets, or short ‘micro-blogs’ that offer users the opportunity to voice their opinions and network with other viewers (e.g. using @ replies or # topics) in real-time. Tweets were collected from 00:00am on Sunday 16th February 2014 (the date of the final airing of Benefits Street) until 23:59pm on Saturday 22nd February 2014 (totalling one calendar week worth of Twitter data).

To do this, we used the Twitter API to collect any tweets which contained in their content any of the following terms (note: the terms are not case sensitive, so terms can contain upper or lower case words without affecting data collection):

The #benefitsbritain hashtag was the most frequent token in the corpus featuring in 45,400 (3.02%) of all tweets. Channel 4 adopted the #BenefitsBritain hashtag immediately following the end of the Benefits Street programme which used the #BenefitsStreet hashtag, although this hashtag was used less (0.86%) of the time during the time in which the corpus was collected.

Several concerns are frequently expressed by users of the #BenefitsStreet hashtag. It was found that the word people is the most frequent ‘content word’ in tweets containing the #BenefitsBritain hashtag occurring in 15.2% of those tweets and occurs most frequently in the word cluster people on benefits. This cluster is associated with a number verbs including are, should, and have, which appears to be involved in ways of evaluating who people on benefits are as well as their (perceived) behaviours.

Who people on benefits are

Some appear to be challenging the stereotype that benefits claimants are workshy or lazy:

Some argue the absolute opposite:

Or assume that claiming benefits is a result of a lack of skills or underlying criminality:

And some are somewhat more ambivalent:

What people on benefits do

In terms of evaluating what people on benefits do, a number users question the (perceived) behaviours of those claiming benefits:

Others propose possible restrictions on (perceived) social and spending behaviours:

Or suggest certain behavioural conditions be fulfilled in order to claim benefits:

Some argue that people are workshy:

Or have a grudge against those who work:

The first is the host of the Benefits Britain debate, Richard Bacon. Mainly, those who spoke about Bacon brought his abilities as a host into question. One of the more creative and less direct insults being:

The second person featuring frequent was (White) Dee, a prominent personality in the Benefits Street programme. Mainly, the response to her was positive. Although, there were some negative reactions:

Aside from the #BenefitsBritain hashtag, the next most frequent token in the corpus was the determiner ‘the’. The fourth most frequent token was the word ‘to’, which can be interpreted either as a preposition or as part of infinitive verbs. Looking at clusters in which to occurs revealed that in fact to occurred within a number of infinitive verb forms. I look here at the 3 most frequent: to be, to work, and to get, to see how infinitives work within the #BenefitsBritain tweet corpus and what ideas they are used to express.

The infinitive verb to be was frequently found being used in a number of interesting ways.

Users were excited that the Benefits Debate was going to be interesting:

And frequently challenged the stereotype that only poor people are drug addicts, as with this retweet:

When found in the cluster need to be people and work again became central to debate:

The infinitive to work not only most frequently occurs in the word cluster want to work, but is also closely associated with different ways of referring to people, either through pronouns (they, everyone, I), or the most frequent ‘content word’ in the corpus, people. As such, the formation want to work is found in tweets expressing general opinions about the desirability of work:

Moreover, want to work is strategically used in straw man arguments against the idea that people want to work:

And frequently collocates with the negative forms such as don’t, doesn’t in examples such as the following which express the idea that those people claiming benefits see work as undesirable:

To get is the third most frequent infinitive verb formation and occurs most frequently in the phrase to get a job. Underpinning how this phrase is used is a moralised debate surrounding (un)employment which naturalises and elevates the status of employment and the employed and alienates and derides unemployment and the unemployed; having a job makes you good, having no job makes you bad. This is borne out by the data.

This includes talking about the difficulty of getting a job:

As well as reactions against pressure to work within a climate where work is hard to find:

However, most of the uses of the to get a job phrase target jobseekers and construct them in relation to prejudices and assumptions about the (un)employed:

This data highlights a kind of moralisation of (un)employment, where ideologies underpinning this moralisation are both reinforced and challenged. The data reveals a number of apparently stable linguistic formations used to talk about unemployed benefits claimants, which appear to have revealed aspects of the ideological underpinnings of the debate.