On Friday 29th April 2016, Lancaster University hosted a symposium which brought together researchers and practitioners interested in Chinese linguistics and the corpus method. The symposium was supported by the British Academy (International Mobility and Partnership Scheme IPM 2013) and was hosted by the ESRC Centre for Corpus Approaches to Social Science (CASS). The symposium introduced the Guangwai-Lancaster Chinese Learner Corpus, a 1.2-million-word corpus of spoken and written L2 Chinese produced by learners of Chinese at different proficiency levels; the corpus was built as part of a collaboration between Guangdong University of Foreign Studies (Prof. Hai Xu and his team) and Lancaster University. The project was initiated by Richard Xiao, who also obtained the funding from the British Academy. Richard’s vision to bring corpus linguistics to the analysis of L2 Chinese (both spoken and written) is now coming to fruition with the final stages of the project and the public release of the corpus planned for the end of this year.

The symposium showcased different areas of Chinese linguistics research through presentations by researchers from Lancaster and other UK universities (Coventry, Essex), with the topics ranging from the use of corpora as resources in the foreign language classroom to a cross-cultural comparison of performance evaluation in concert reviews, second language semasiology, and CQPweb as a tool for Chinese corpus data. As part of the symposium, the participants were also given an opportunity to search the Guangwai-Lancaster Chinese Learner Corpus and explore different features of the dataset. At the end of the symposium, we discussed the applications of corpus linguistics in Chinese language learning and teaching and the future of the field.

Thanks are due to the presenters and all participants for joining the symposium and for very engaging presentations and discussions.  The following snapshots summarise the presentations –links to the slides are available below the images. 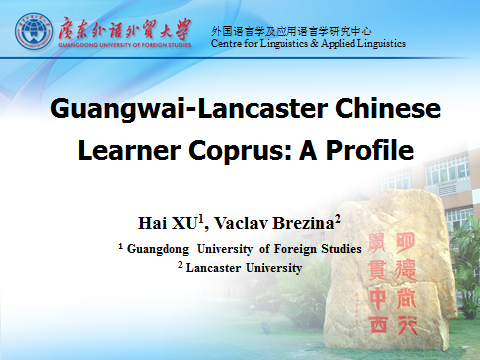 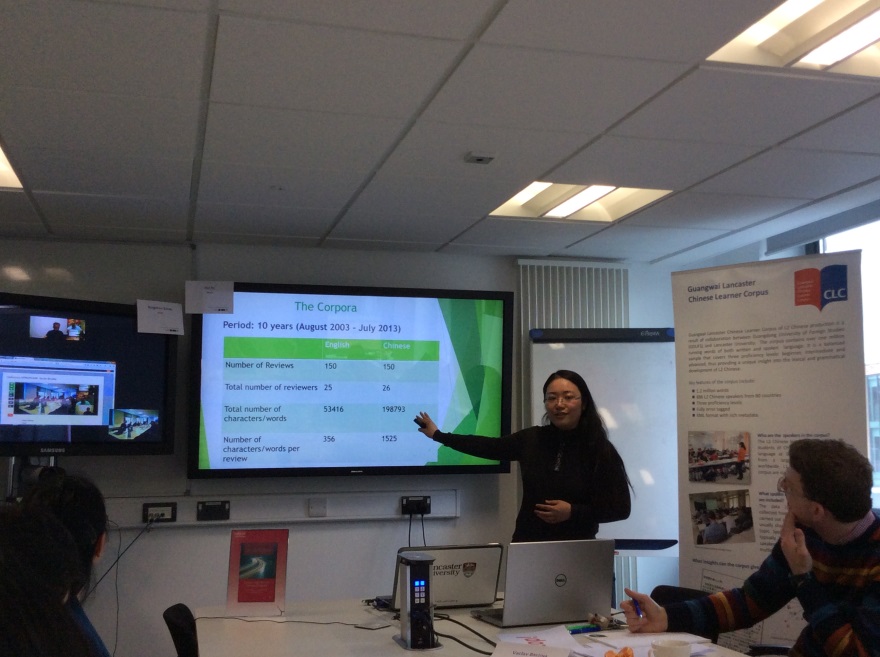 Fong Wa Ha (University of Essex): A cross-cultural comparison of evaluation between concert reviews in Hong Kong and British newspapers 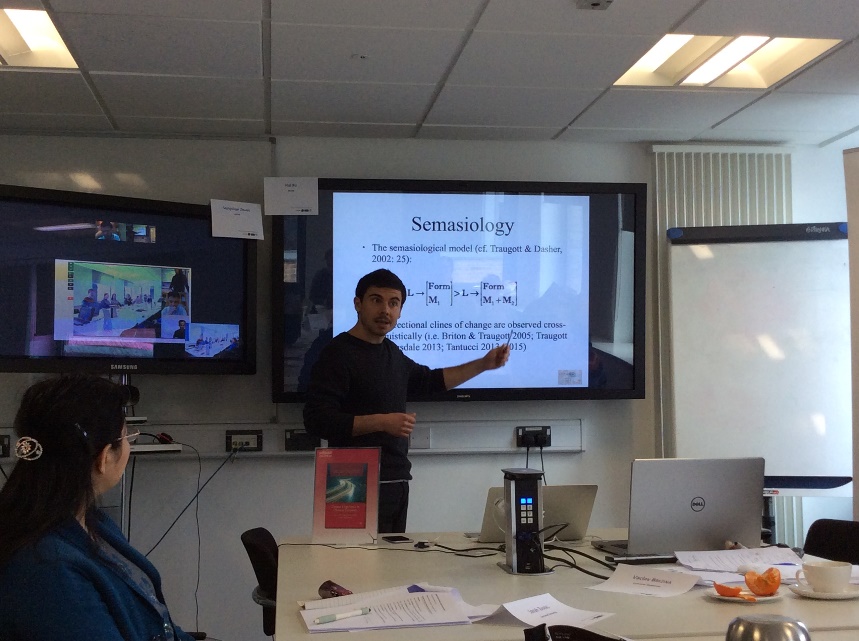 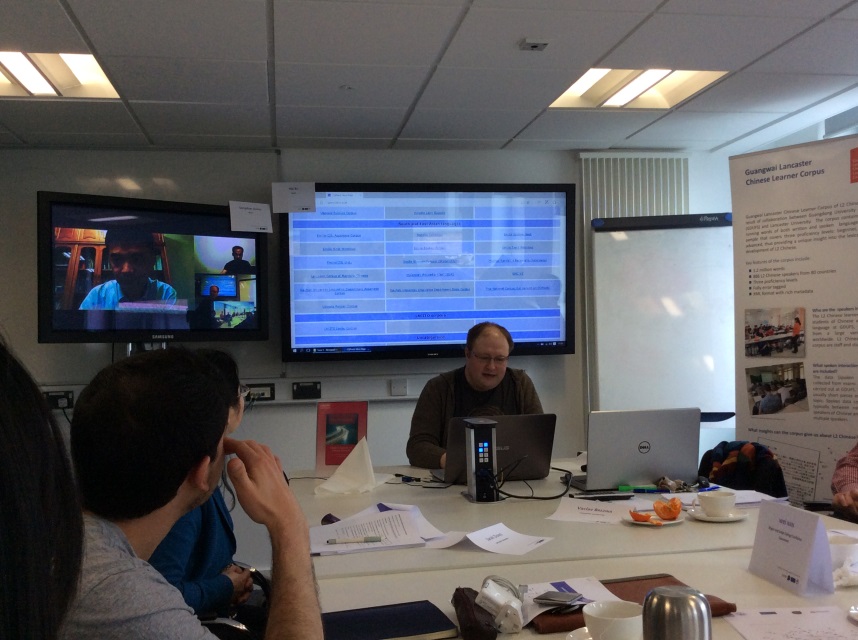 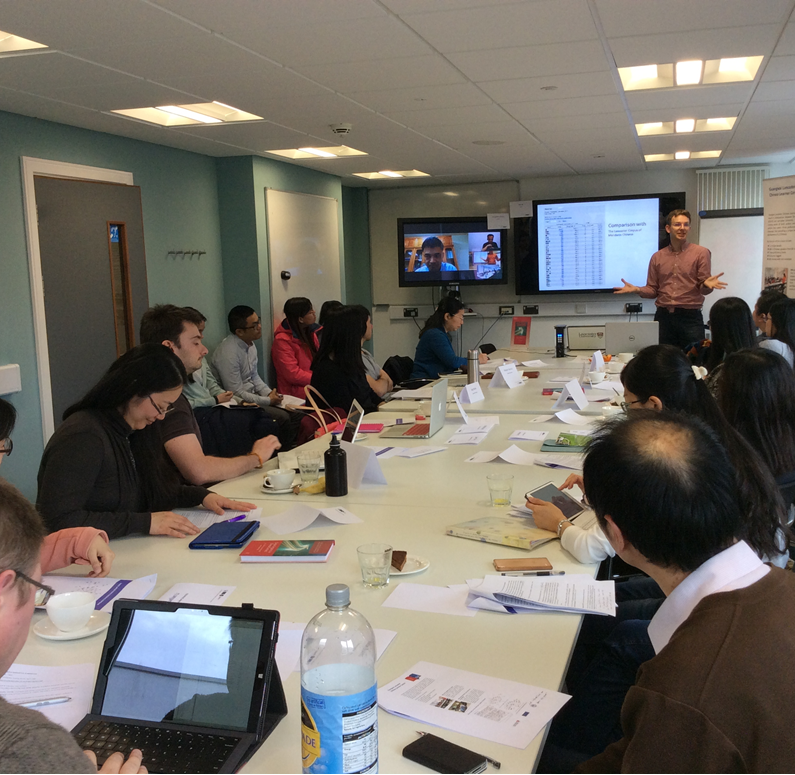