FireAnt, a tool for extracting, visualising and exporting social media data, is making headlines! The tool, developed by Claire Hardaker and Laurence Anthony at CASS, has been noted by the Daily Mail for it’s abilities to “hunt down terrorists and trolls”. We’re delighted that FireAnt is being recognised for its capabilities in social media data analysis, and that this is being illustrated to the public in mainstream news.

You can read the article here.

You can read more about FireAnt and it’s development here and here. 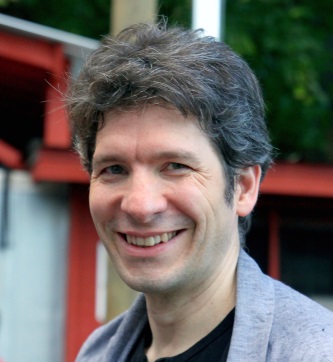 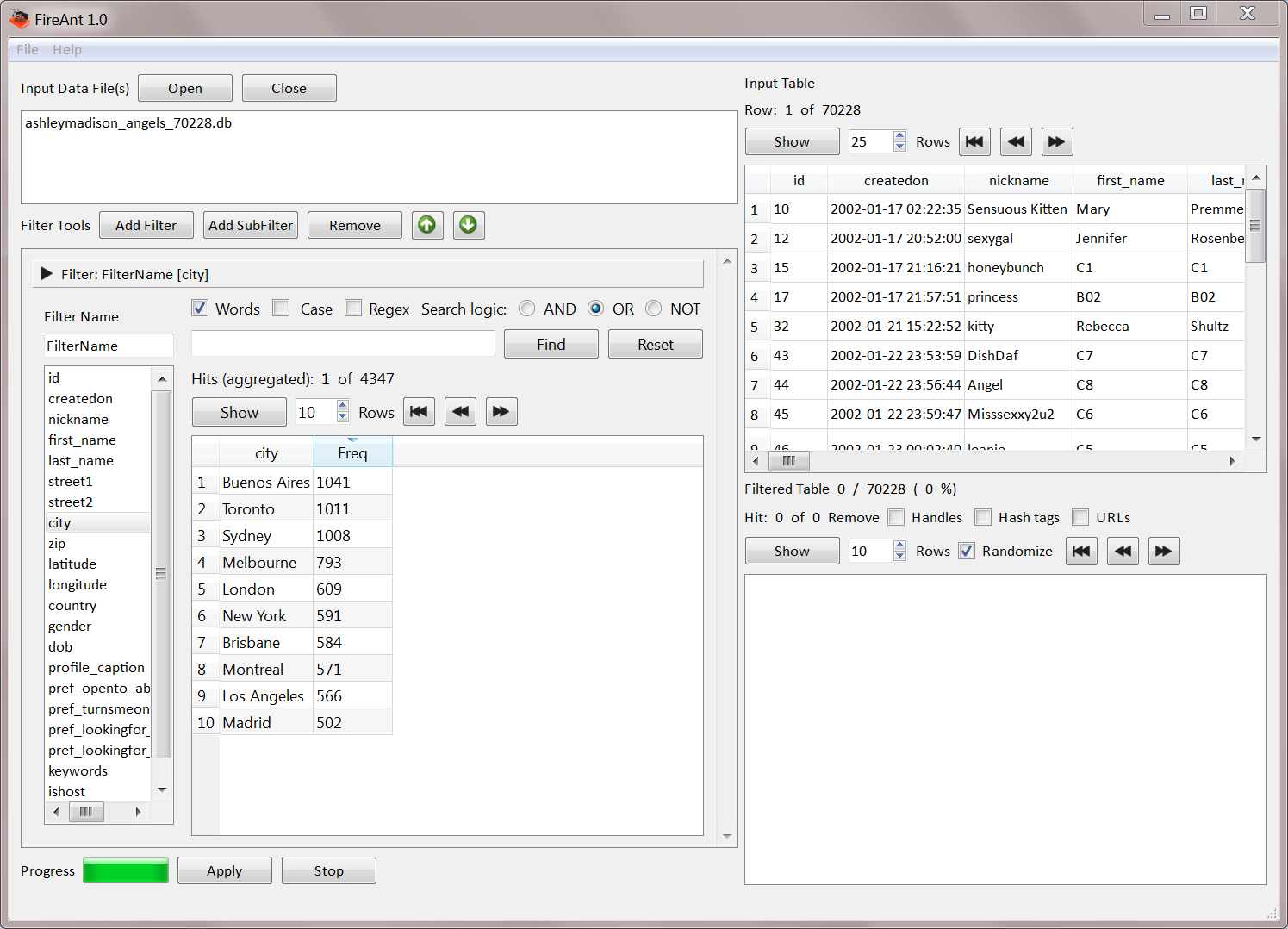 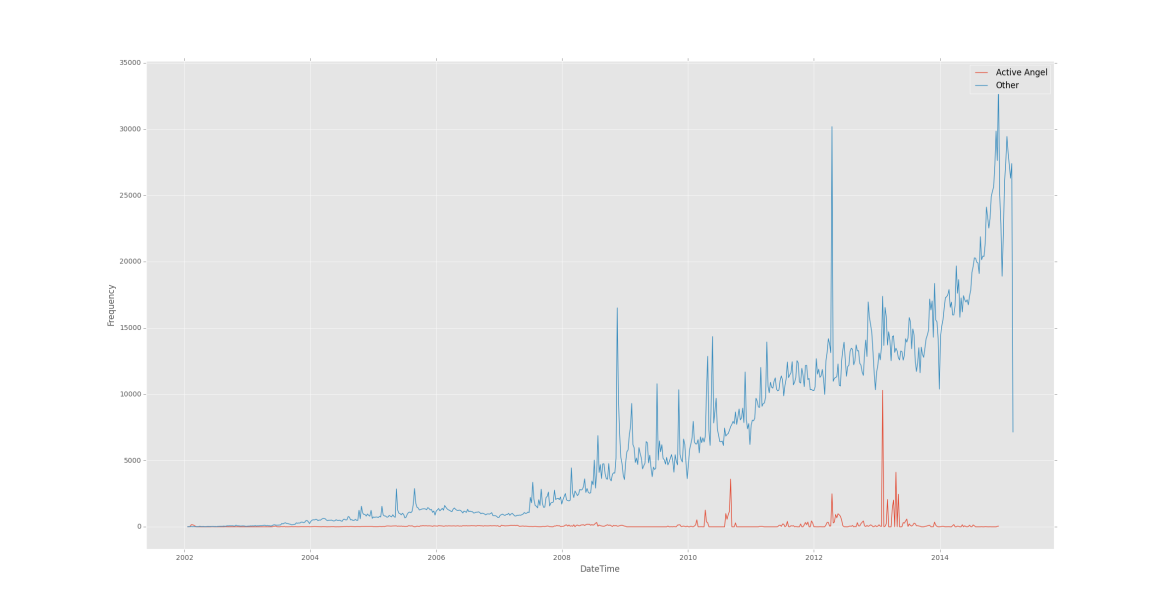 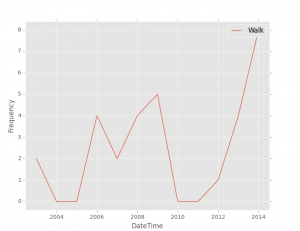 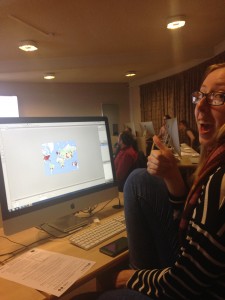 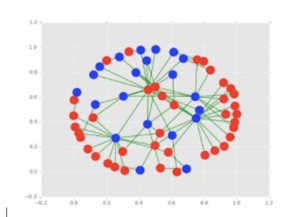 FireAnt was created by Laurence Anthony as part of the 2015 ESRC-funded CASS-affiliated DOOM project on social media analysis. FireAnt is a free and easy-to-use tool designed to help corpus linguists and social scientists analyze Twitter and other social network data without the need for programming or database management skills. The following features of the tool will be explored in this workshop:

We will be providing lunch at the start of the event and all materials for the workshop (including the software and help guide) on a USB drive. The schedule for the day can be found below.

Please note that places are extremely limited and must be booked in advance. If you would like to attend, please email Claire Hardaker (c.hardaker@lancaster.ac.uk) in the first instance.