A ‘battle’ or a ‘journey’? Metaphors and cancer. Metaphors matter because they ‘frame’ topics in different ways, which can affect our perception of ourselves and our experiences. The ‘battle’ metaphor for cancer has become controversial because of the framing it may impose on the patient’s experience; the ‘journey’ metaphor frames the cancer experience very differently. We were particularly concerned with whether and how different metaphors may place the patient in an ‘empowered’ or a ‘disempowered’ position, and with the resulting emotional associations. 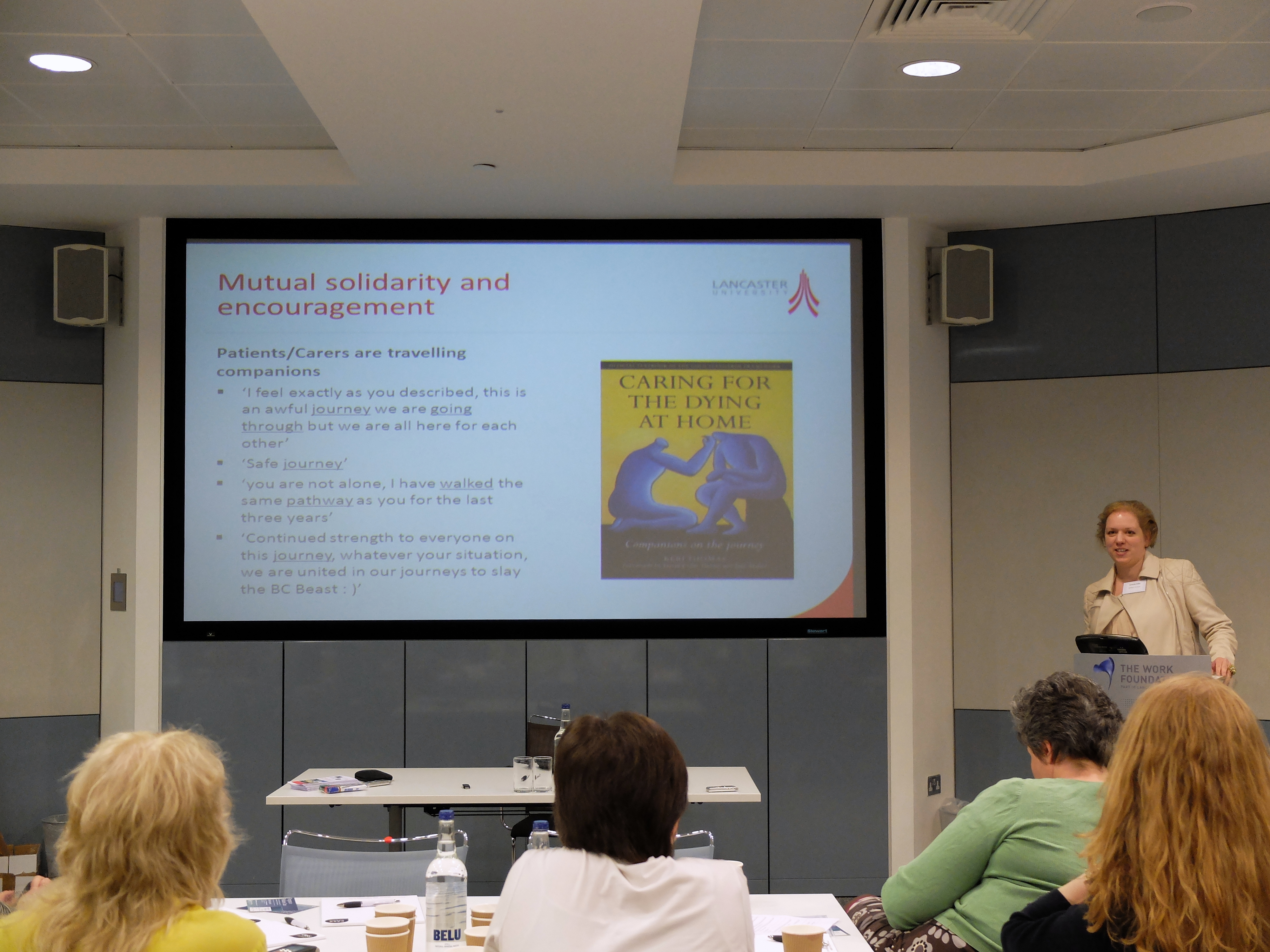 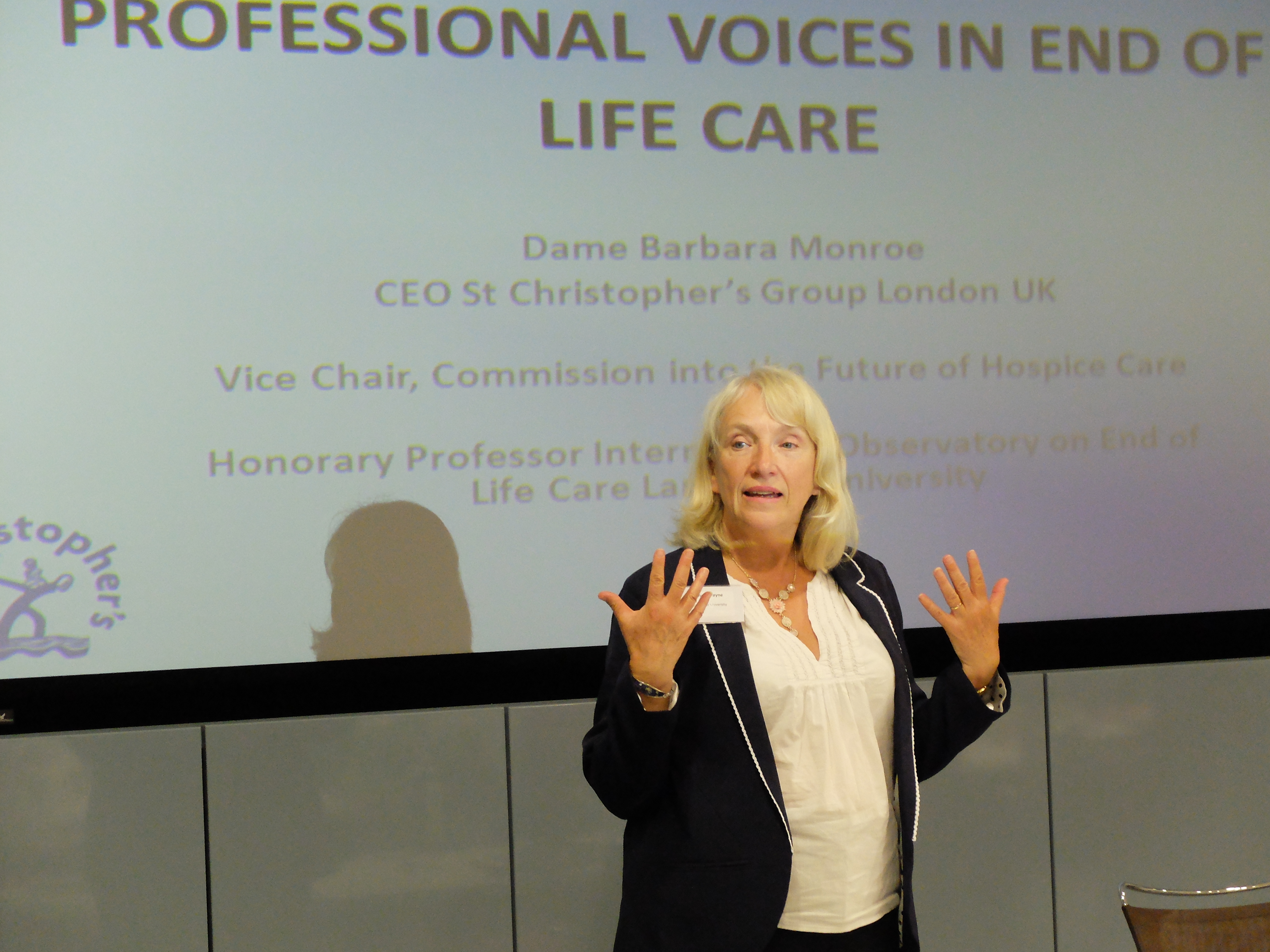 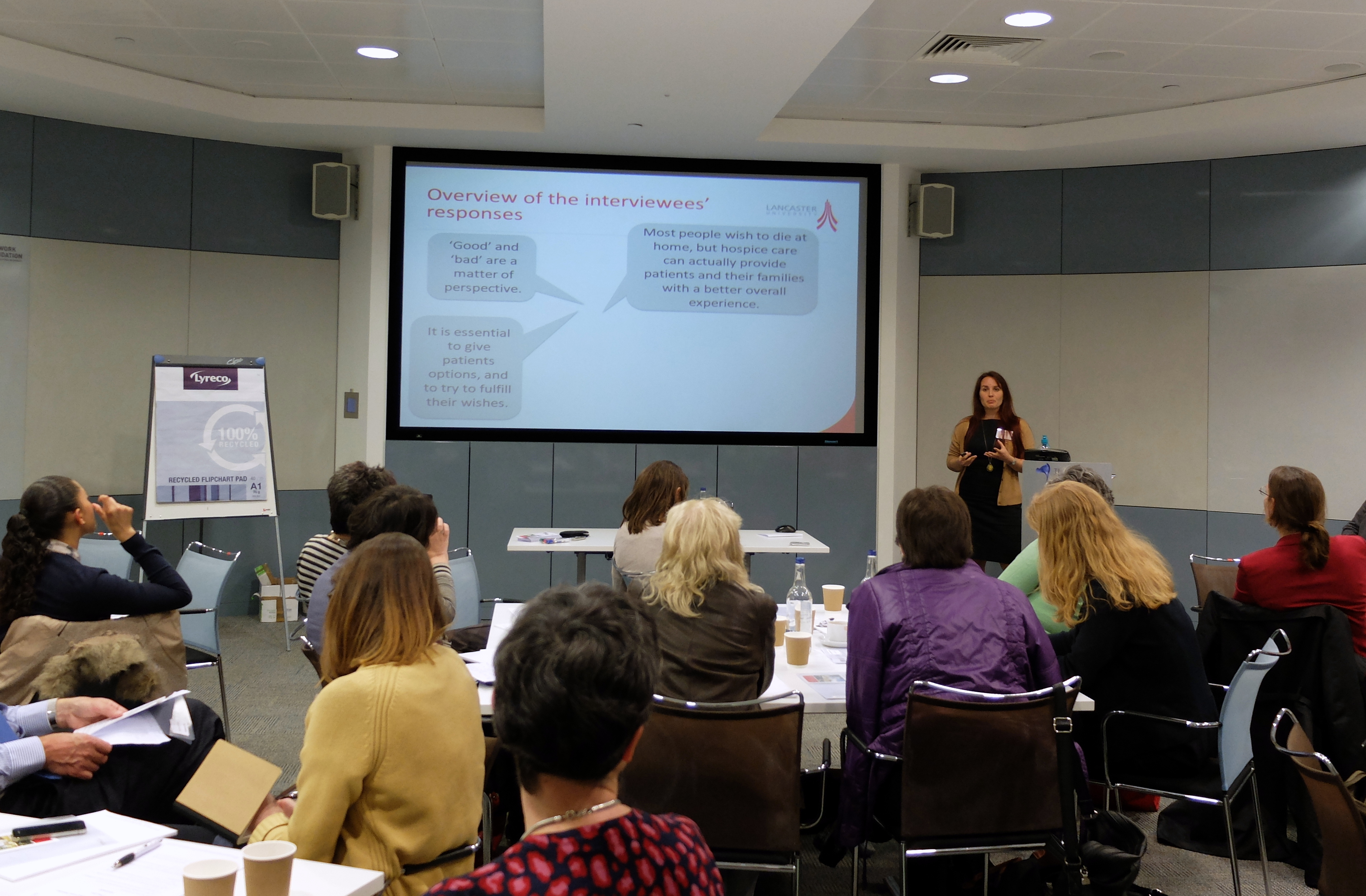 By the ‘Metaphor in End-of-Life Care’ project team, funded by the UK’s Economic and Social Research Funding Council (ESRC):

Recent media controversy over the use of social media by people with terminal illness has sparked a new debate on ‘fight’ metaphors for cancer. Writing in the New York Times on 12th January 2014 about Lisa Bonchek Adams’s blogging and tweeting, Bill Keller describes her as having ‘spent the last seven years in a fierce and very public cage fight with death’. On the one hand, Keller acknowledges that Bonchek Adams’s ‘decision to treat her terminal disease as a military campaign has worked for her’. On the other hand, he favourably compares his own father-in-law’s ‘calm death’ with what he describes as Bonchek-Adams’s choice to be ‘constantly engaged in battlefield strategy with her medical team’.

As part of the ESRC-funded project ‘Metaphor in End-of-Life Care’ at Lancaster University, we are studying the use of ‘fight’ metaphors by cancer patients in a large collection of interviews and online fora. We have found plenty of evidence of the negative sides of these metaphors, which have been criticised by many patients and commentators before Keller, and most famously by Susan Sontag in Illness as Metaphor (1979). Seeing illness as a fight can make people feel inadequate and responsible if they do not get better, as when a patient in our data writes: ‘I feel such a failure that I am not winning this battle’. Military metaphors can also express distressing ways of perceiving oneself, such as when some patients describe themselves as ‘time bombs’ during periods of remission.

On the other hand, we are finding that, for some patients, ‘fight’ metaphors do seem to provide meaning, purpose and a positive sense of self. For example, writing in an online forum, a cancer sufferer proudly comments: ‘my consultants recognised that I was a born fighter’. Another patient says in an interview: ‘I don’t intend to give up; I don’t intend to give in. No I want to fight it. I don’t want it to beat me, I want to beat it. Because I don’t think we should give up trying.’ ‘Fight’ metaphors are also used to give and receive encouragement and solidarity. For example, a patient writes ‘let me hear you scream the battle cry to spur us on to win this war’, while another ends an online forum post with the words ‘Soldier on everybody’.

We would not go as far as to argue that ‘fight’ metaphors should be rehabilitated: they can do real harm, and nobody should ever feel under pressure to see themselves as fighters. However, as with most metaphors, the implications of ‘fight’ metaphors change depending on who uses them, why, where and how. Our data suggest that they can be helpful enough to be recognised and accepted as one of many possible ways of approaching illness, including its terminal phase.

The Economic and Social Research Council (ESRC) is the UK’s largest organisation for funding research on economic and social issues. It supports independent, high quality research which has an impact on business, the public sector and the third sector. The ESRC’s total budget for 2013/14 is £212 million. At any one time the ESRC supports over 4,000 researchers and postgraduate students in academic institutions and independent research institutes.

Originally posted on eHospice. Visit their page for more palliative care news from around the world.