The EDL: moving right-wing populism online in the UK. The English Defence League (EDL) is a far-right populist political movement and campaigns specifically on issues concerning the presence of Muslims and Islam in Western societies. This briefing from CASS presents the results of a corpus study on the online activities of the EDL and its supporters. The briefing shows that, although the hierarchy of the EDL claims to be specifically concerned with radical Islam, the discourse of supporters is less focussed and contains more explicit forms of Islamophobia. 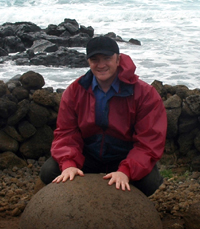