Since arriving at the Centre for Corpus Approaches to Social Science (CASS), I’ve been thinking a lot about corpus tools. As I wrote in my blog entry of June 3, I have been working on various software programs to help corpus linguists process and analyse texts, including VariAnt, SarAnt, TagAnt. Since then, I’ve also updated my mono-corpus analysis toolkit, AntConc, as well as updated my desktop and web-based parallel corpus tools, including AntPConc and the interfaces to the ENEJE and EXEMPRAES corpora. I’ve even started working with Paul Baker of Lancaster University on a completely new tool that provides detailed analyses of keywords.

From my investigations, it was clear that corpus linguists rely on and very much appreciate the importance of tools in their work. But, it also became clear that corpus linguists can sometimes find it difficult to see beyond the features of their preferred concordancer or word frequency generator and attempt to look at language data in completely new and interesting ways. An analogy I often use (and one I detailed in my plenary talk at TaLC 11) is that of an astronomer. Corpus linguists can sometimes find that their telescopes are not powerful enough or sophisticated enough to delve into the depths of their research space. But, rather than attempting to build new telescopes that would reveal what they hope to see (an analogy to programming) or working with others to build such a telescope (an analogy to working with a software developer), corpus linguists simply turn their telescopes to other areas of the sky where their existing telescopes will continue to suffice.

To raise the awareness of corpus tools in the field and also generate new ideas for corpus tools that might be developed by individual programmers or within team projects, I proposed the first corpus tools brainstorming session at the 2014 American Association of Corpus Linguistics (AACL 2014) conference. Randi Reppen and the other organizers of the conference strongly supported the idea, and it finally became a reality on September 25, 2014, the first day of the conference.

At the session, over 30 people participated, filling the room. After I gave a brief overview of the history of corpus tools development, the participants thought about the ways in which they currently use corpora and the tools needed to do their work. The usual suspects—frequency lists (and frequency list comparisons), keyword-in-context concordances and plots, clusters and n-grams, collocates, and keywords—were all mentioned. In addition, the participants talked about how they are increasingly using statistics tools and also starting programming to find dispersion measures. A summary of the ways people use corpora is given below:

Next, the participants formed groups, and began brainstorming ideas for new tools that they would like to see developed. Each group came up with many ideas, and explained these to the session as a whole. The ideas are summarised below:

From the list, it is clear that the field is moving towards more sophisticated analyses of data. People are also thinking of new and interesting ways to analyse corpora. But, perhaps the list also reveals a tendency for corpus linguists to think more in terms of what they can do rather than what they should do, an observation made by Douglas Biber, who also attended the session. As Jim Wild said when I interviewed him in July, “Research should be led by the science not the tool.” In corpus linguistics, clearly we should not be trapped into a particular research topic because of the limitations of the tools available to us. We should always strive to answer the questions that need to be answered. If the current tools cannot help us answer those questions, we may need to work with a software developer or perhaps even start learning to program ourselves so that new tools will emerge to help us tackle these difficult questions.

I am very happy that I was able to organize the corpus tools brainstorming session at AACL 2014, and I would like to thank all the participants for coming and sharing their ideas. I will continue thinking about corpus tools and working to make some of the ideas suggested at the session become a reality.

The complete slides for the AACL 2014 corpus tools brainstorming session can be found here. My personal website is here. 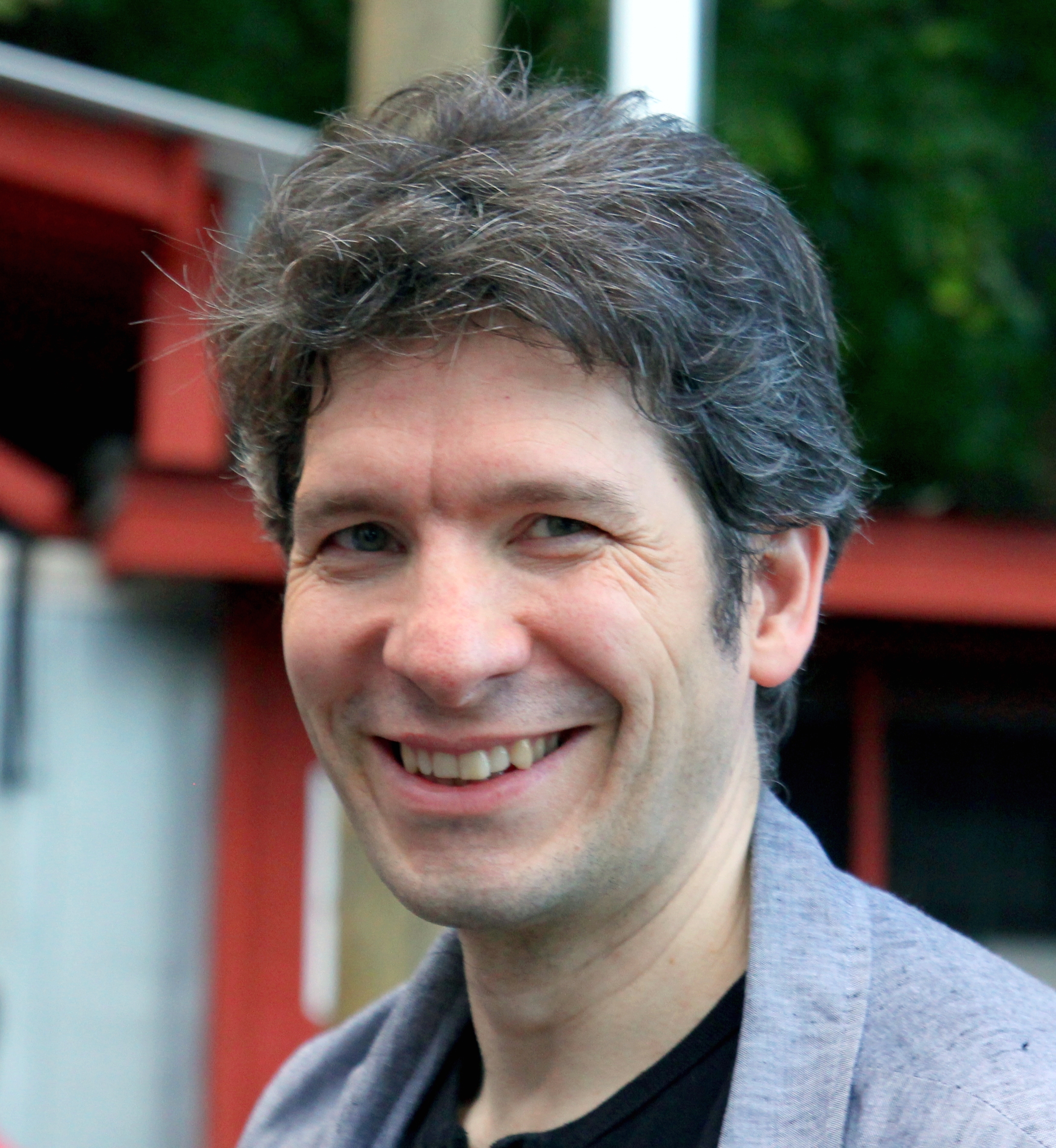 After working at Waseda University in Japan for exactly 10 years, I was granted a one-year sabbatical in 2014 to concentrate on my corpus linguistics research. As my first choice of destination was Lancaster University, I was overjoyed to hear from Tony McEnery that the Centre for Corpus Approaches to Social Science (CASS) would be able to offer me office space and access to some of the best corpus resources in the world. I have now been at CASS for two months and thought this would be a good time to report on my experience here to date.

Since arriving at CASS, I have been working on several projects. My main project here is the development of a new database architecture that will allow AntConc, my freeware corpus analysis toolkit, to process very large corpora in a fast and resource-light way. The strong connection between the applied linguistics and computer science at Lancaster has allowed me to work closely with some excellent computer science faculty and graduate students, including Paul Rayson, John Mariani, Stephen Wattam, and John Vidler. We just presented our first results at LREC 2014 in Reykjavik.

I’ve also been working closely with the CASS members, including Amanda Potts and Robbie Love, to develop a set of ‘mini’ corpus tools to help with the collection, cleaning, and processing of corpora. I have now released VariAnt, which is a tool that finds spelling variants in a corpus, and SarAnt, which allows multiple search-and-replace functions to be carried out in a corpus as a batch process. I am also just about to release TagAnt, which will finally give corpus linguists a simple and intuitive interface to popular freeware Part-Of-Speech (POS) tagging tools such TreeTagger. I am hoping to develop more of these tools to help the corpus linguists in CASS and around the world to help with the complex and time-consuming tasks that they have to perform each day.

I always expected that I would enjoy the time at Lancaster, but did not anticipate that I would enjoy it as much as I am. Lancaster University has a great campus, the research facilities are some of the best in the world, the CASS members have treated me like family since the day I arrived, and even the weather has been kind to me, with sunny days throughout April and May. I look forward to writing more about my projects here at CASS.