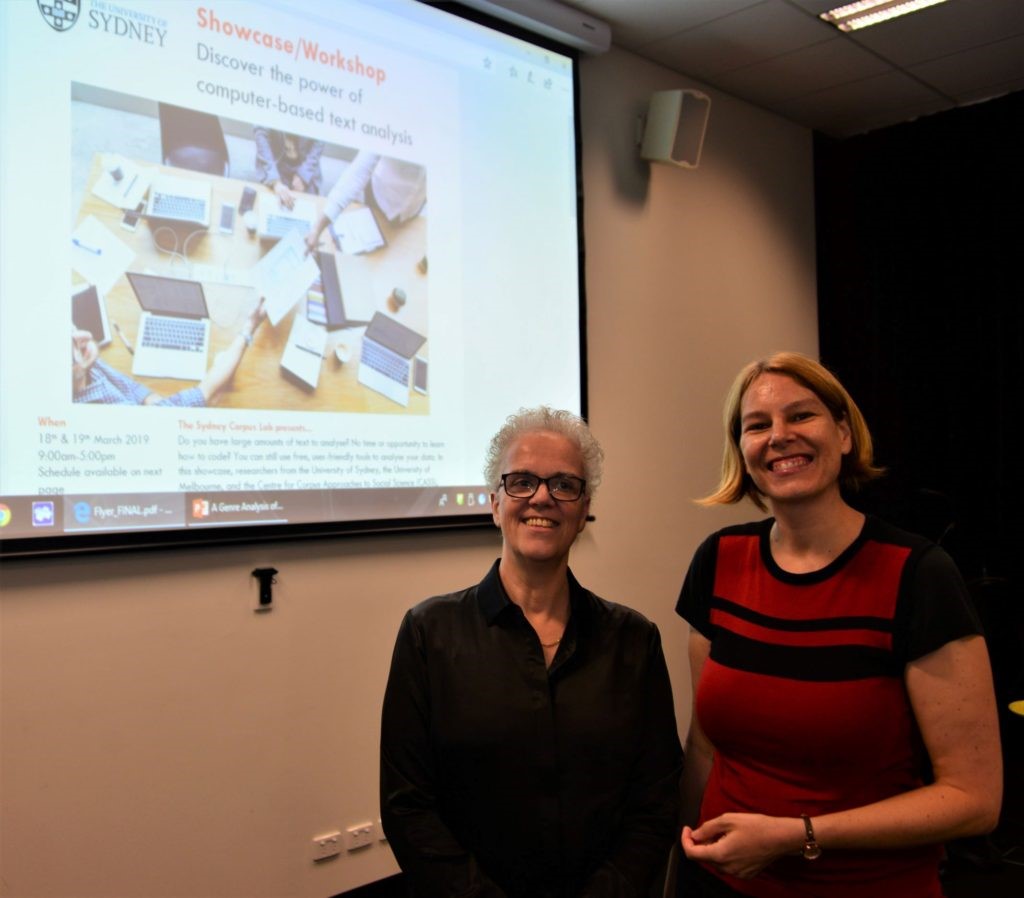 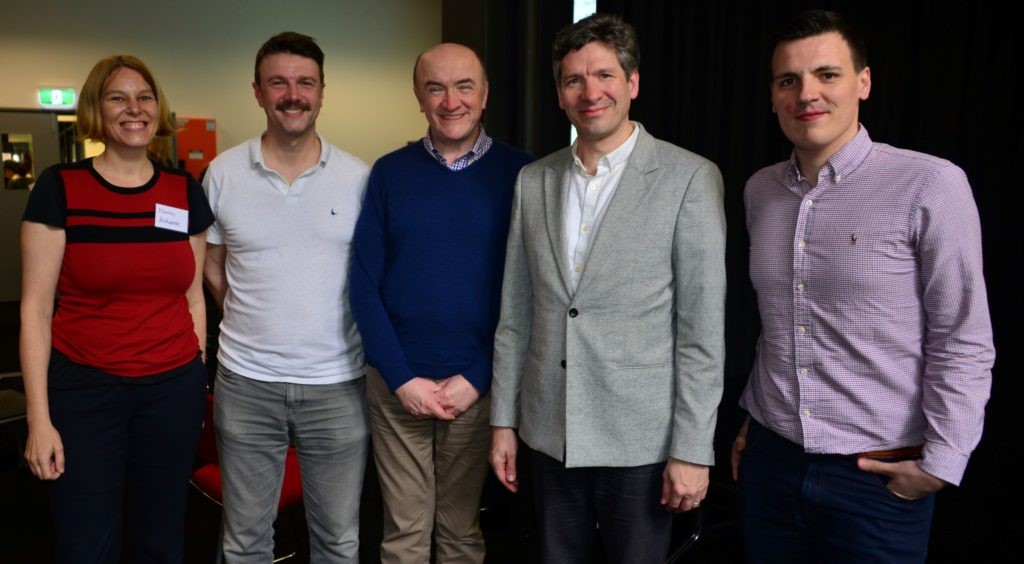 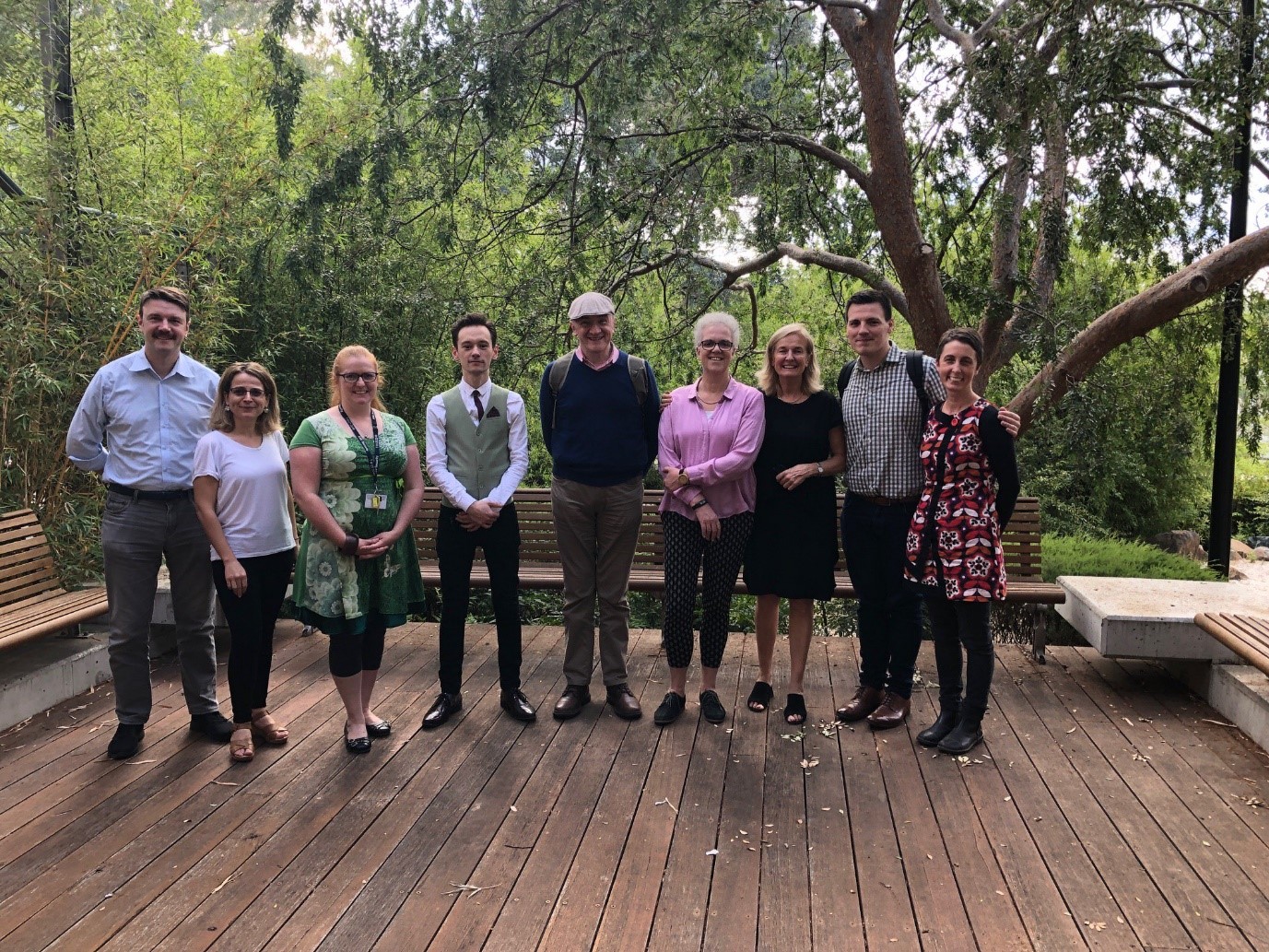 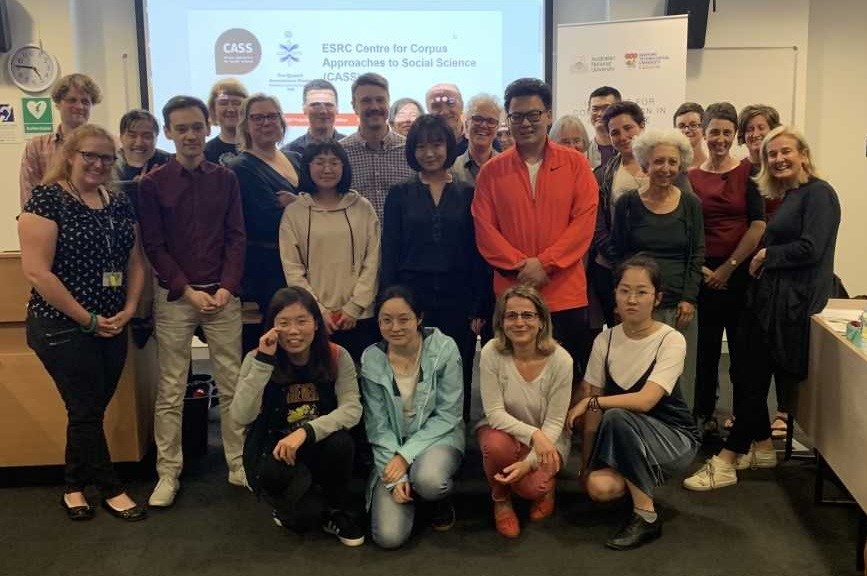 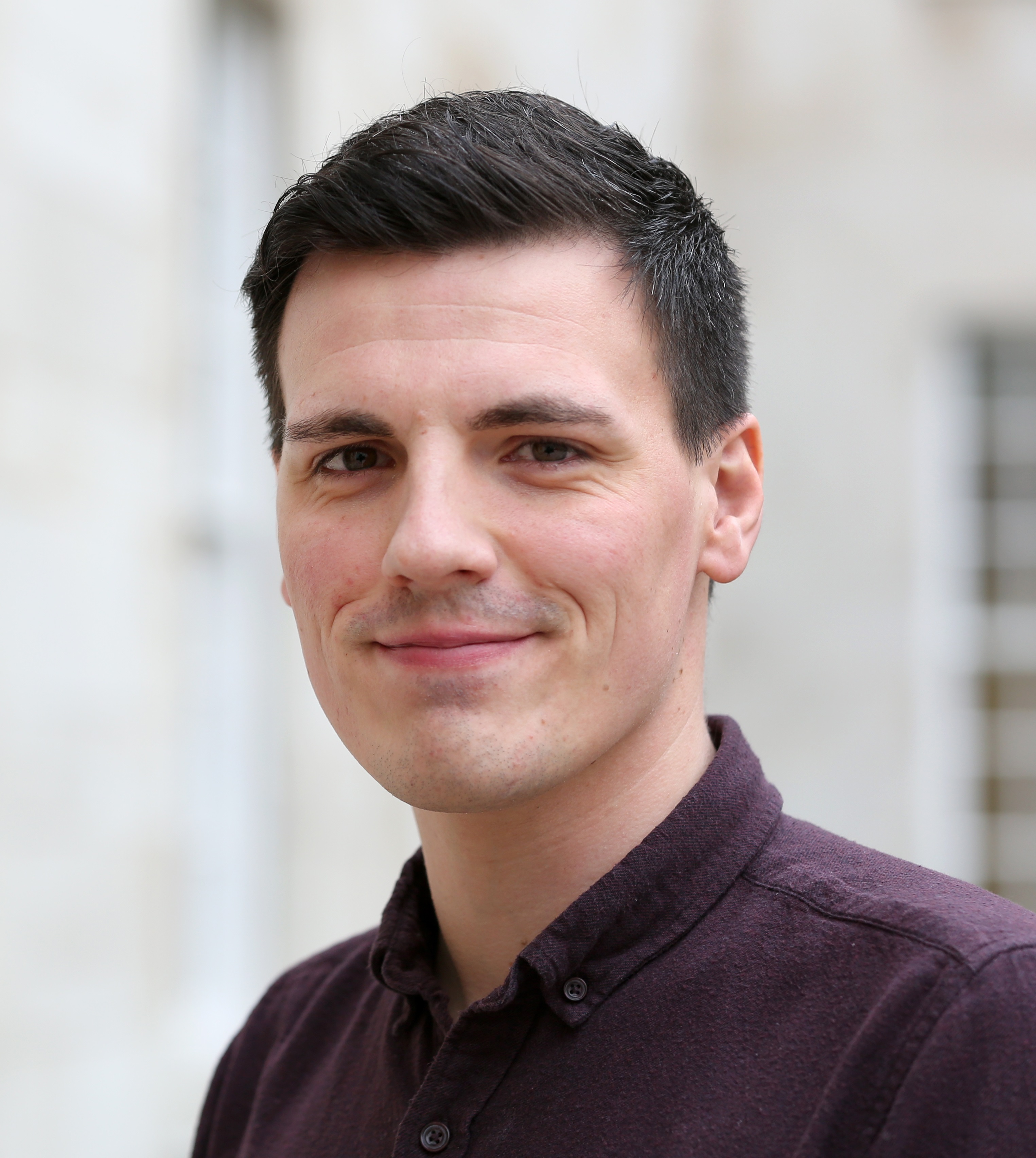 Earlier this month I represented CASS in a workshop, hosted by the Wellcome Trust, which was designed to explore the language surrounding patient data. The remit of this workshop was to report back to the Trust on what might be the best ways to communicate to patients about their data, their rights respecting their data, and issues surrounding privacy and anonymity. The workshop comprised nine participants who all communicated with the public as part of their jobs, including journalists, bloggers, a speech writer, a poet, and a linguist (no prizes for guessing who the latter was…). On a personal note, I had prepared for this event from the perspective of a researcher of health communication. However, the backgrounds of the other participants meant that I realised very quickly that my role in this event would not be so specific, so niche, but was instead much broader, as “the linguist” or even “the academic”.

Our remit was to come up with a vocabulary for communication about patient data that would be easier for patients to understand. As it turned out, this wasn’t too difficult, since most of the language surrounding patient data is waffly at its best, and overly-technical and incomprehensible at its worst. One of the most notable recommendations we made concerned the phrase ‘patient data’ itself, which we thought might carry connotations of science and research, and perhaps disengage the public, and so recommended that the phrase ‘patient health information’ might sound less technical and more 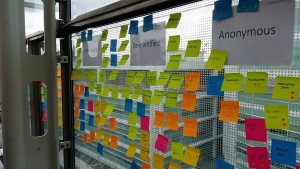 transparent. We undertook a series of tasks which ranged from sticking post-it notes on whiteboards and windows, to role play exercises and editing official documents and newspaper articles. What struck me, and what the diversity of these tasks demonstrated particularly well, was how the suitability of our suggested terms could only really be assessed once we took the words off the post-it notes and inserted them into real-life communicative situations, such as medical consultations, patient information leaflets, newspaper articles, and even talk shows.

The most powerful message I took away from the workshop was that close consideration of linguistic choices in the rhetoric surrounding health is vital for health care providers to improve the ways that they communicate with the public. To this end, as a collection of methods that facilitate the analysis of large amounts of authentic language data in and across a variety of texts and contexts, corpus linguistics has an important role to play in providing such knowledge in the future. Corpus linguistic studies of health-related communication are currently small in number, but continue to grow apace. Although the health-related research that is being undertaken within CASS, such as Beyond the Checkbox and Metaphor in End of Life Care, go some way to showcasing the rich fruits that corpus-based studies of health communication can bear, there is still a long way to go. In particular, future projects in this area should strive to engage consumers of health research not only in terms of our findings, but also the (corpus) methods that we have used to get there.