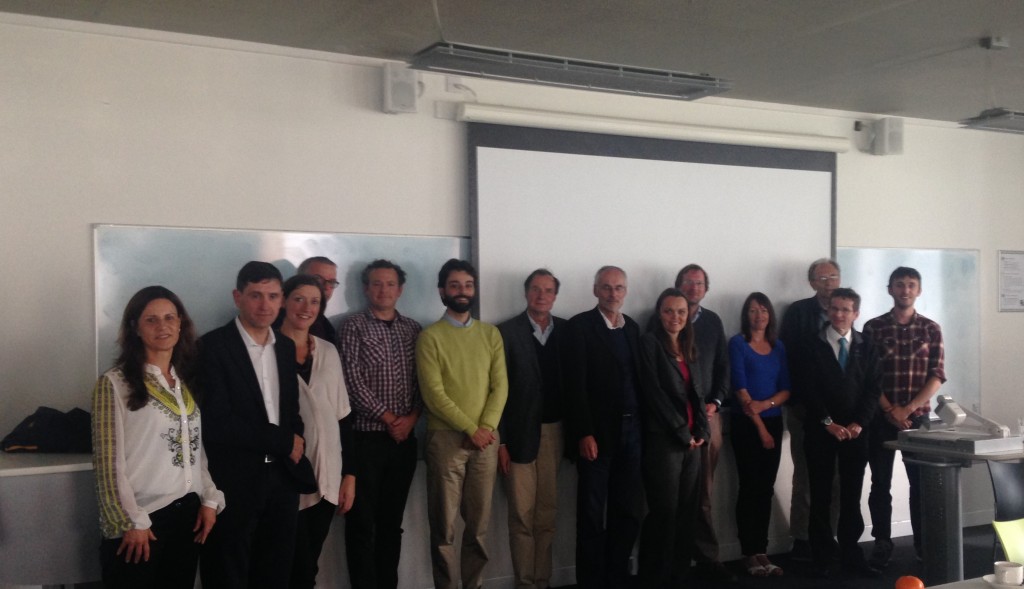 We are delighted to announce that the Rt Hon Alan Milburn has kindly agreed to become the project ambassador for our project ‘Newspapers, poverty and long-term change. A corpus analysis of five centuries of text’ led by Professor Tony McEnery.

Alan Milburn served as a Labour MP for Darlington between 1992 and 2010 and, throughout that time, was recognised for his strong commitment to combatting social inequality and modernising politics. In January 1998 he was appointed Chief Secretary to the Treasury and, between 1999 -2003, served as Secretary of State for Health where he led wide-ranging reforms in health and social care services. He went on to serve as Chanceller of the Duchy of Lancaster between 2004-2005.

Alan Milburn chaired the Panel on Fair Access to the Professions from 2008 and 2009 under Prime Minister Brown and was then appointed by Prime Minister Cameron to chair the Commission on Social Mobility and Child Poverty which has a statutory duty to monitor and report on both issues. In this role, he has worked tirelessly to reduce child poverty and challenge Britain’s so-called ‘glass ceiling’ which maintains deep-rooted social inequality. His background, growing up on a council estate in a small town in County Durham, has given him first-hand knowledge of the crippling disadvantage that can be engendered by social deprivation. He has spoken recently of the changing nature of British poverty, arguing that it has become a mainstream issue affecting many working families.

Alan Milburn runs his own consultancy, advising governments and international corporations, and continues to be involved in a number of charitable ventures.

Alan Milburn already has a strong connection with Lancaster. He studied history as an undergraduate at the University and, in 2000, was awarded an honorary degree. In January 2015 he will start a new role as Lancaster University’s Chancellor.

The Rt Hon Alan Milburn’s commitment to our project has stemmed from his lifelong interest in the causes and consequences of poverty. As project ambassador, he will provide expertise and guidance to the project team members at CASS and is very well-placed to share our findings with other interested parties from non-academic backgrounds.

We are delighted to announce that the Rt Hon Alan Milburn has kindly agreed to become the project ambassador for our project ‘Newspapers, poverty and long-term change. A corpus analysis of five centuries of text’. He will provide guidance and share his expertise with members of the CASS team who are working on the project which is funded by the Newby Trust and led by Professor Tony McEnery.

Alan Milburn served as a Labour MP for Darlington between 1992 and 2010. During this period, he was Chief Secretary to the Treasury (1998-1999); Secretary of State for Health (1999-2004); and Chancellor of the Duchy of Lancaster (2004-2005). Under the present government he has been appointed to chair the Commission on Social Mobility and Child Poverty which has a statutory duty to monitor and report on developments in both areas.

Alan Milburn’s commitment to our project has stemmed from his lifelong interest in the causes and consequences of poverty: “I am happy to support this worthwhile and fascinating project that will investigate changing attitudes to poverty throughout five hundred years of our history. By finding out how poverty is conceived, we are better equipped to eradicate it.” We wholeheartedly welcome Alan Milburn as our project ambassador and look forward to sharing our research with him as it progresses.