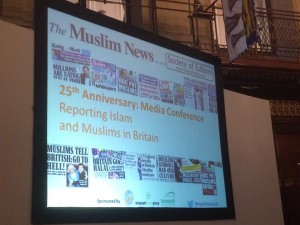 Representations of Islam in the British press, 1998 – 2009. Is the British press Islamophobic? How are Islam and Muslims typically written about? Have representations of Islam and Muslims changed over time, particularly since 9/11? Are some newspapers less ‘friendly’ towards Muslims than others? Read this CASS: Briefing of a large-scale corpus-based discourse analytical study to discover more. 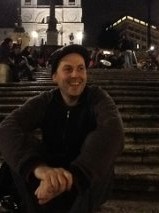 It was a great honour to give this year’s Sinclair Lecture at Birmingham University. I have long been an admirer of John’s work – there are many ideas he developed that are well worth critically engaging with. So to be asked to give a talk in his memory and honour was a challenge I happily took on. The topic of the talk I chose carefully – John liked ground breaking work and was a producer of daring and new ideas. So I thought an off-the-shelf piece of work was not right for this talk – it was more in keeping with the event to give a talk on a piece of work in progress. Having made that decision I then knew I should talk on the work I am developing on language and violence.

Language and violence is, in my view, a terribly under-researched topic. It is also an area which, sadly, has on-going relevance to human society. More positively, it is a topic on which linguists can – and to some extent do – provide insights. This talk was given in that spirit. I aim to show, as one would rightly expect of the ESRC Centre for Corpus Approaches to Social Science, the insights that a corpus approach may provide to an issue which reaches across the social sciences and beyond. In doing so I had to work with some quite challenging data. I think, however, that the results are at least indicative both of how this area of research may be opened up and how  linguists may contribute to its exploration. I think John would have liked this bold new venture and so I feel very comfortable in dedicating this talk to his memory.